This shimmer gold Wahe Guru print was infused with ounces of shungite mineral which has protective metaphysical properties by repelling harmful electro magnetic frequencies. Shungite is also a powerful healing stone which has been known to stabilize and balance the auric field.

Waheguru is a word used in Sikhism to refer to God. Guru means “the word of the divine,” and also means “from darkness to the lightness.” Wahe (wah hey) causing one’s mind to expand. The totality of the infinite compressed into one mantra Wahe Guru. Language, prayer, and mantra has many significant meanings that people often don’t notice. It is said that certain words, especially mantras used in Kundalini yoga, have a profound effect on ones bio energetic field and the nervous system. When using our mantra like fingers on a keyboard we are creating positive change not only to ourselves but in the entrainment that ripples beyond us.

There are no reviews yet.

Only logged in customers who have purchased this product may leave a review. 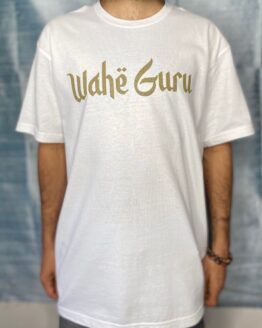 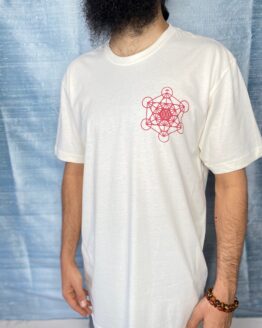 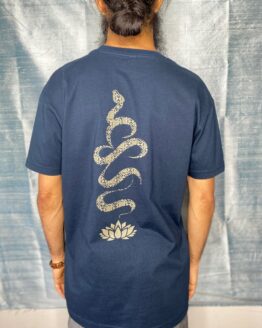 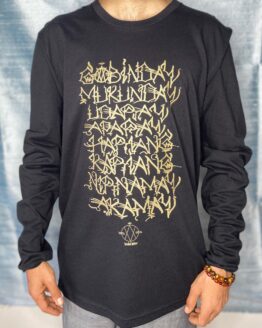 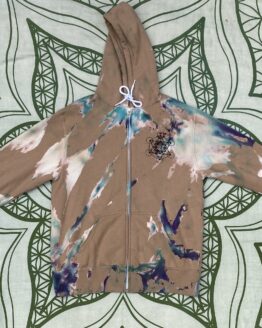 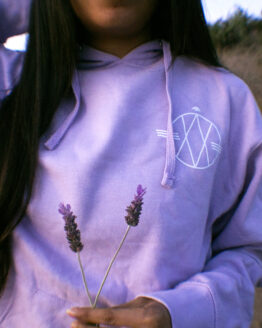 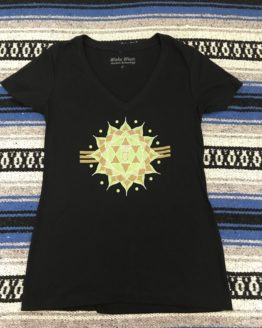 “Meditation is the art of breaking habits, to pu

There has been a problem with your Instagram Feed.